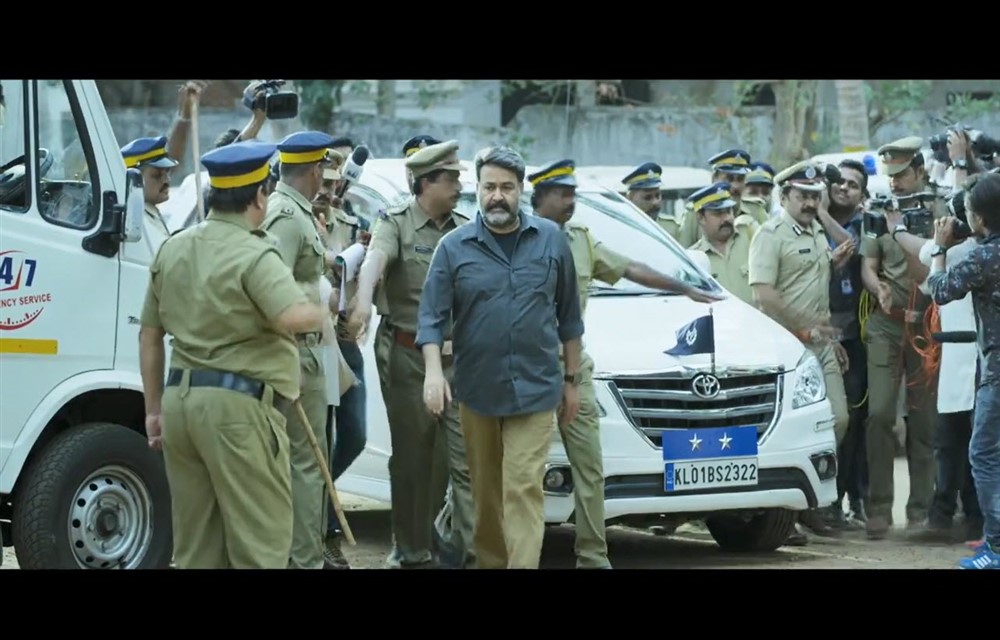 In the past, B. Unnikrishnan has cast Mohanlal in his films. However, he is not having a good run as a director recently with most of his films going flop at the box-office. It remains to be seen how the audience will accept Villain film. The first impressions after looking at the teaser show that the film should be a typical gangster film. 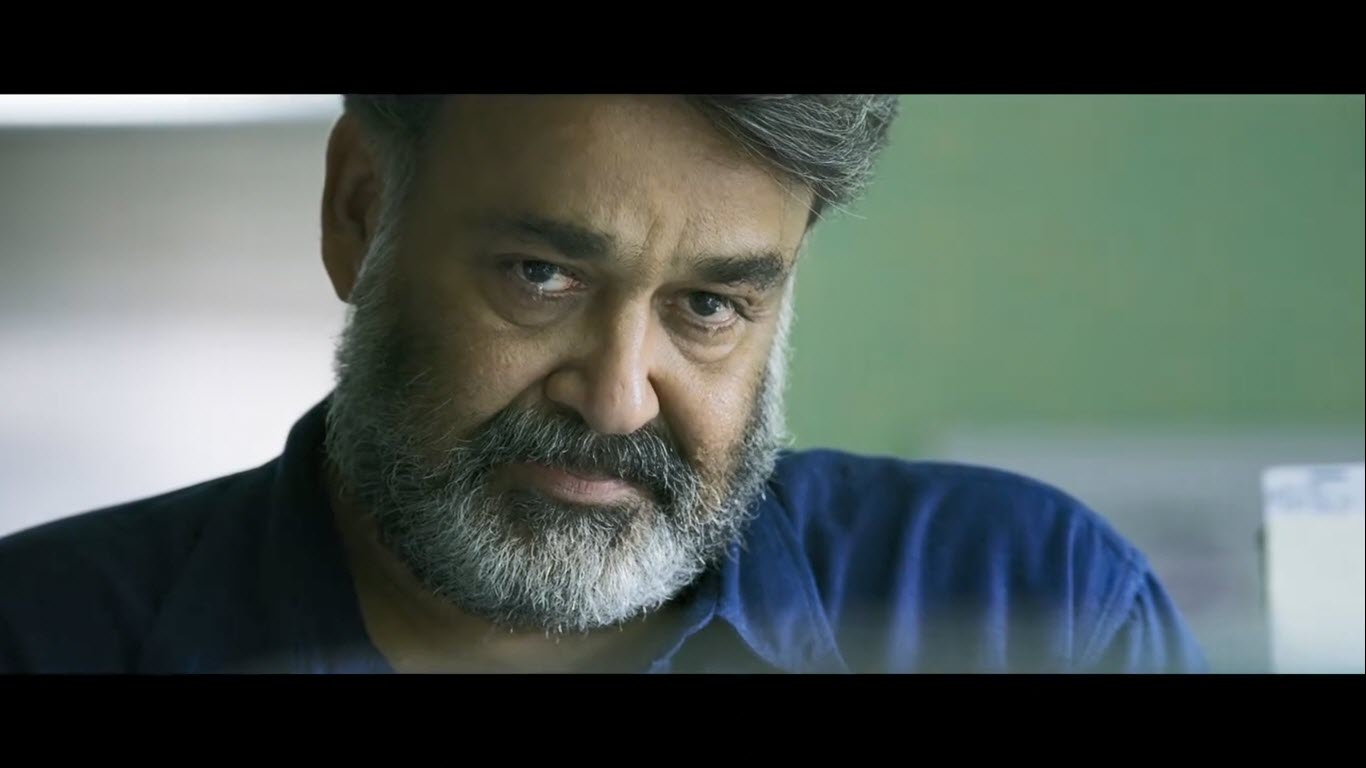 The shooting for the Villain film is in progress in and around Trivandrum, Kochi and other places. The Villain film rumored to be produced at a massive cost is expected to hit theaters by the end of May or June first week. 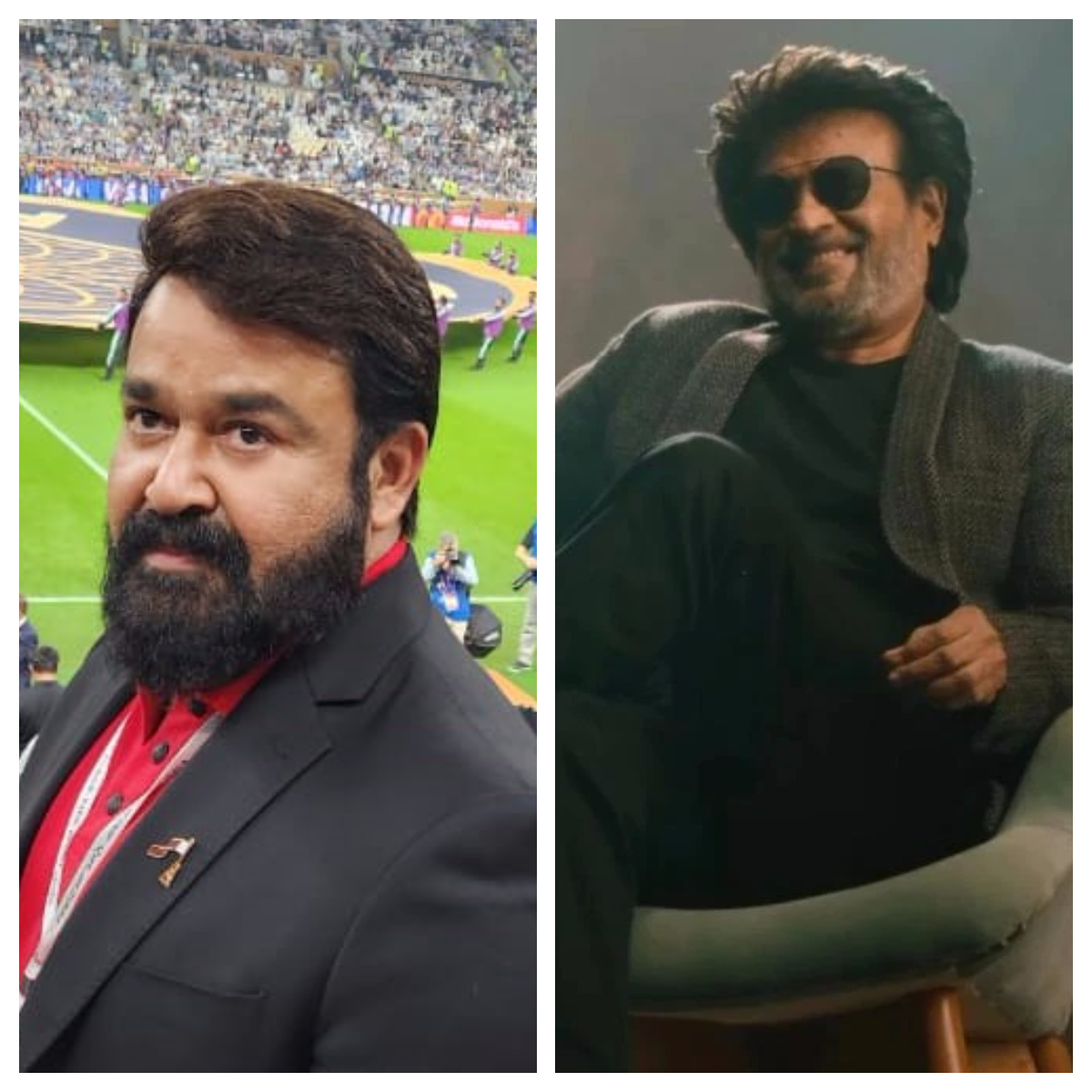 It’s official now. Mohanlal has joined the sets of Superstar Rajinikanth’s Jailer. Sun Pictures has officially tweeted the information in typical Malayalm style along with a still of the Malayalam superstar. The Jilla actor will tie up with Nelson Dilipkumar who has directed Doctor and Beast in the recent past.

The still picture shared by Sun Pictures reveals Mohanlal standing with head turning back. He is seen wearing half sleeve shirt and plain glass. Cine analysts have termed Mohanlal’s outfit as stylish. According to sources, Mohanlal will play a cameo role in the film and is said to be extremely important. Mohanlal only needs few days to complete his portion. However, there is no official confirmation as to whether Mohanlal will meet Rajinikanth. 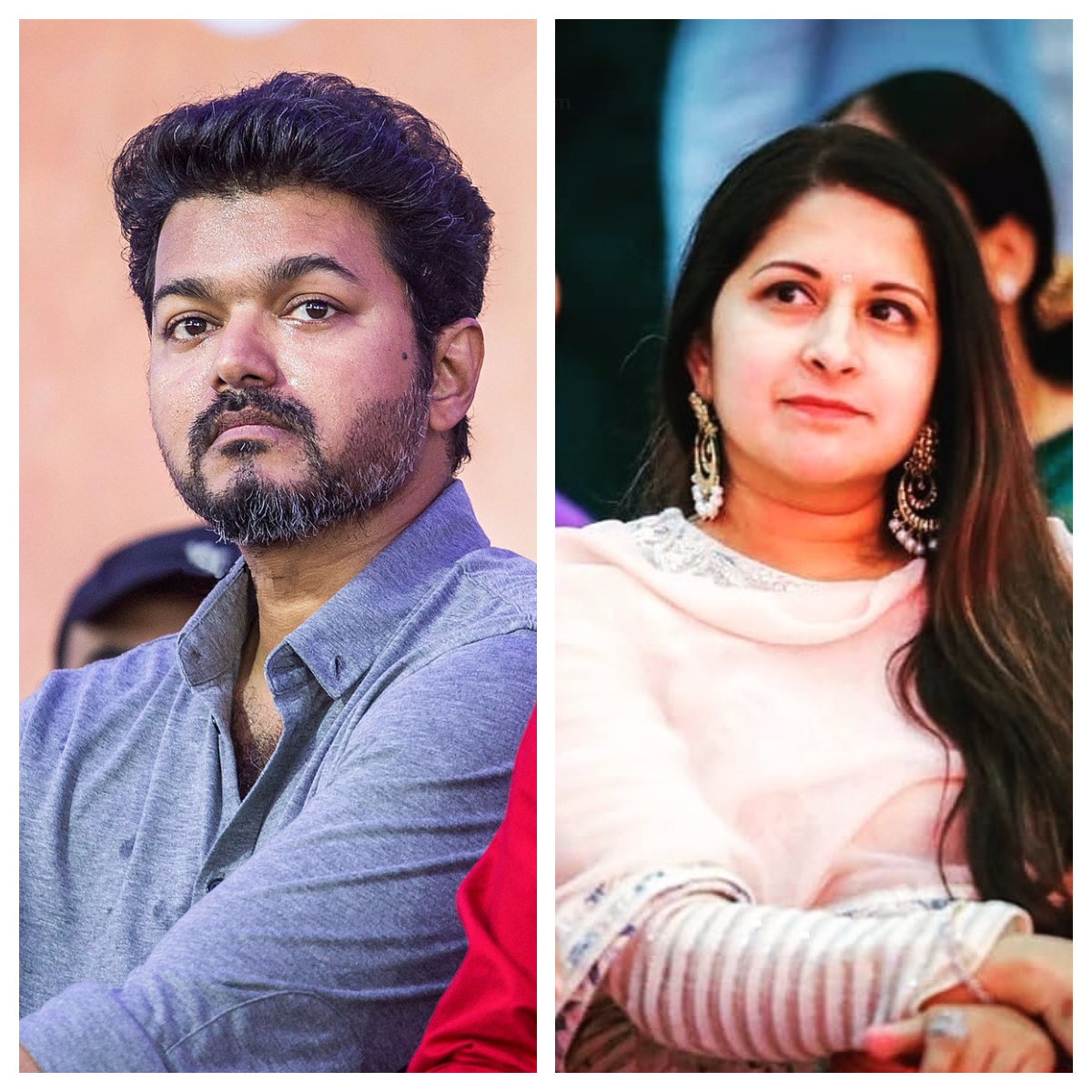 Varisu is an upcoming Tamil movie with Vijay playing the lead role along with Rashmika Mandanna. However, the latest news from the rumor mills is that Actor Vijay also popularly called Thalapathy Vijay is set to seek divorce from his wife Sangeeta Sornalingam after 23 years of marriage. The couple have two children namely Jason and Divya. It’s to be noted that his son also acted in few films and went to study filming in Canada. As of this writing, Vijay is busy with the promotions and release of his upcoming blockbuster film Varisu. However, there are speculations that Vijay and Sangeetha have already separated after the emergence of Wikipedia entry claiming that the couple have divorced upon mutual consent.

Interestingly, Sangeetha was missing during the Varisu audio launch and Vijay didn’t mention anything about her during his speech. She has also seen missing from Atlee’s wife Priya’s Seemantham aka Baby shower function. According to Pinkvilla who approached a close friend of the couple confirmed that the divorce rumors are not true. Currently, Sangeetha is enjoying holidays in the US and UK along with her children. They revealed that the divorce rumors are baseless and they have no idea as to how it started.

Sangeeta Sornalingam has been inactive on social media for over 164 weeks and has not been posting any recent pictures with Vijay. Moreover, she has been only following the Instagram pages of AR Rahman, Actor Vijay Official Fan Page, and Thalapathy Vijay Fan Page.

Vijay met Sangeetha way back in 1996 during a fan meet. She has roots in Sri Lanka but settled in the UK. She reportedly praised him for his performance in Poove Unakkaga. Vijay got impressed with her dedication and passion. They fell in love and after a short time Vijay introduced her to his parents. The couple got married on August 25, 1999. There was no social medai at that time and hence nobody knows about her marriage unless you had purchased film magazines like Kumudam and Nana.

Varisu will release on Pongal day and will compete heavily with Ajith’s Thnivu. Varisu tells the story of a business tycoon’s son, who is forced to take over the company because of adverse circumstances. Directed by Vamshi Paidipally, Varisu features Rashmika Mandanna, R Sarath Kumar, Khushbu, Prakash Raj, Srikanth, Jayasudha, Sangeetha Krish, Shaam, and Yogi Babu. The film is being released under the banner of Sri Venkateswara Creations. The satellite rights has been bagged by Sun TV.

The much-awaited trailer of the upcoming Malayalam film Alone has been released on New Year Eve. The trailer was rolled out on YouTube at sharp 00.00 on January 1, 2023. Mohanlal considers this a significant breakthrough film because of his bad run in 2022. Alone is directed by Shaji Kailas and produced by Antony Perumbavoor under the banner Aashirvad Cinemas. The script is penned by Rajesh Jayaraman.

Alone features only Mohanlal with voiceovers from several leading actors. it looks like the Alone film is all about Mohanlal’s interaction with other actors and subsequent actions and movements. Towards the end of the Alone trailer, Mohanlal gives a great smile when the speaker announces lockdown and then police. Alone will be a different movie than the traditional films involving several characters.

Alone will hit theatres on January 26, 2023. You can celebrate Republic Day with Alone. 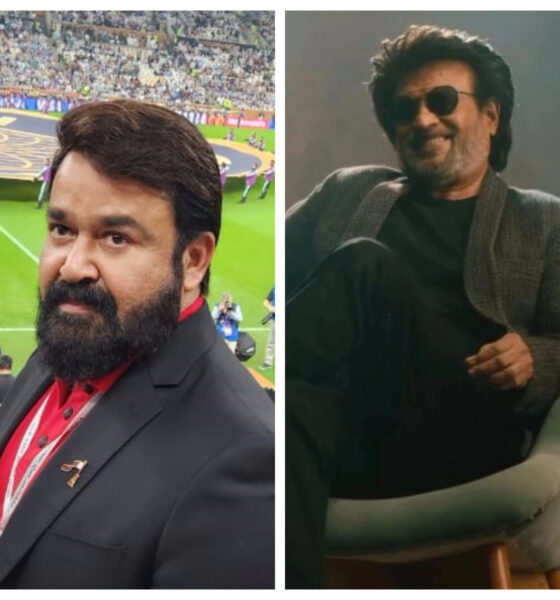 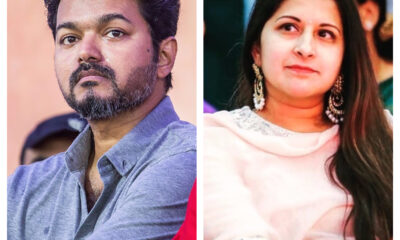 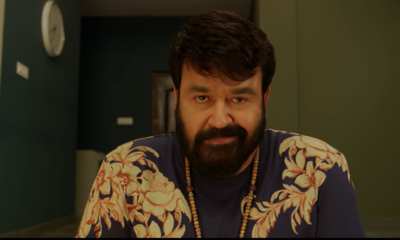