Even though the film revolves around comedy, the Sarvopari Palakkaran includes several intimate scenes such as lip locks, rising from a river with a sexy dress and much more. Check out the trailer below.

Directed by Venugopan, the Sarvopari Palakkaran is produced by Adv. Aji Jose. The screenplay has been written by S Suresh Babu. The film is expected to hit theaters soon under the banner of Rubigs Movies. 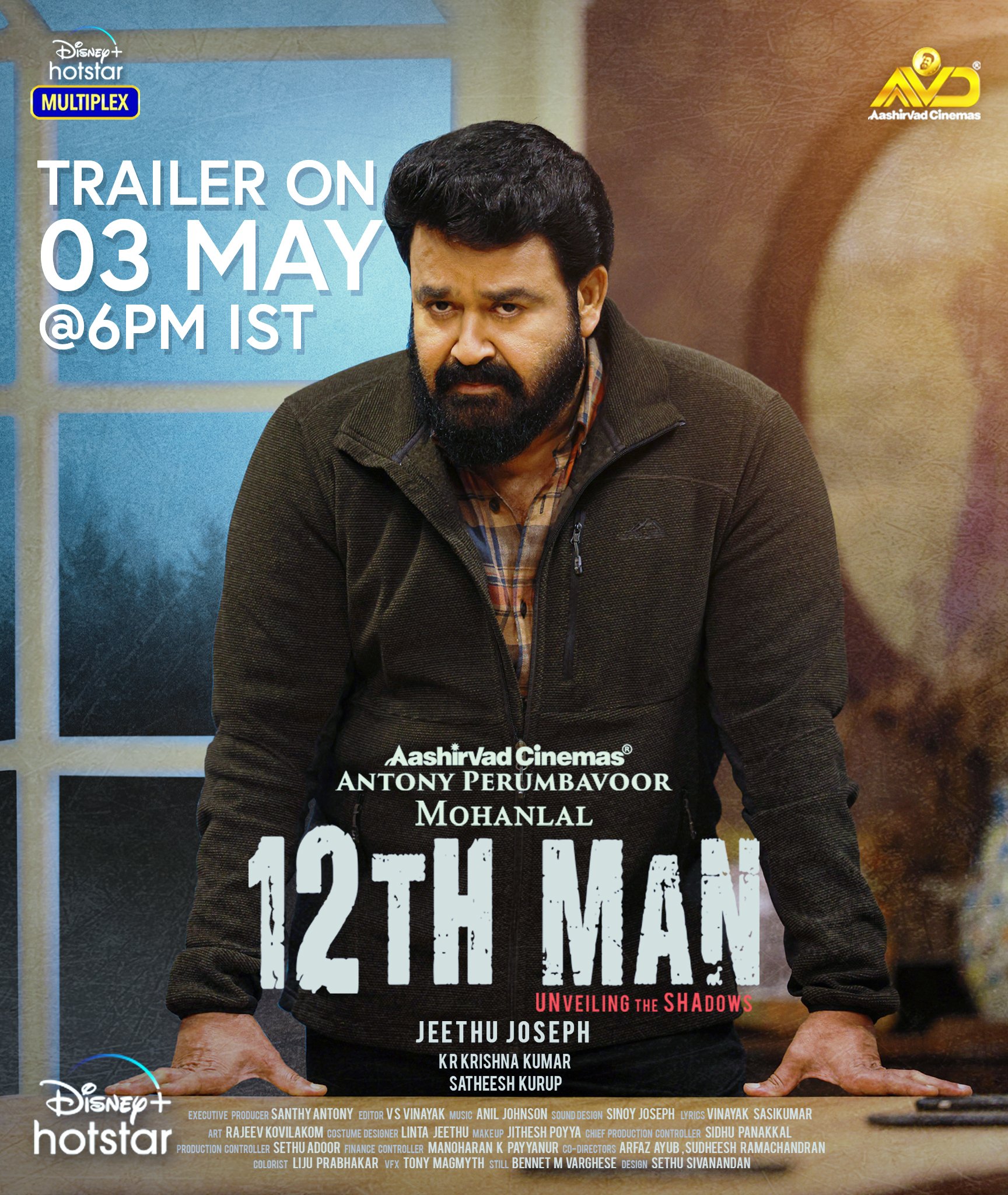 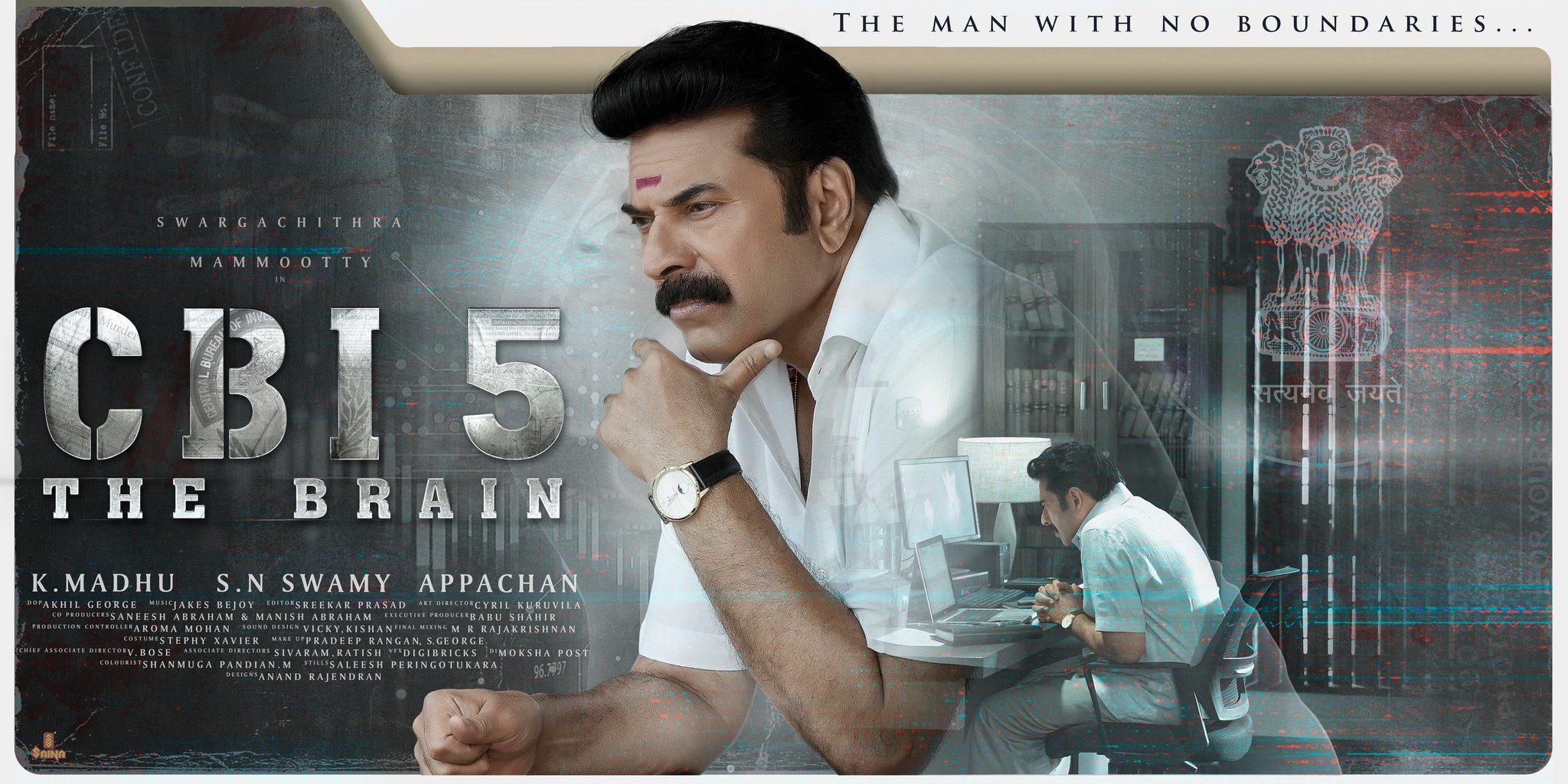 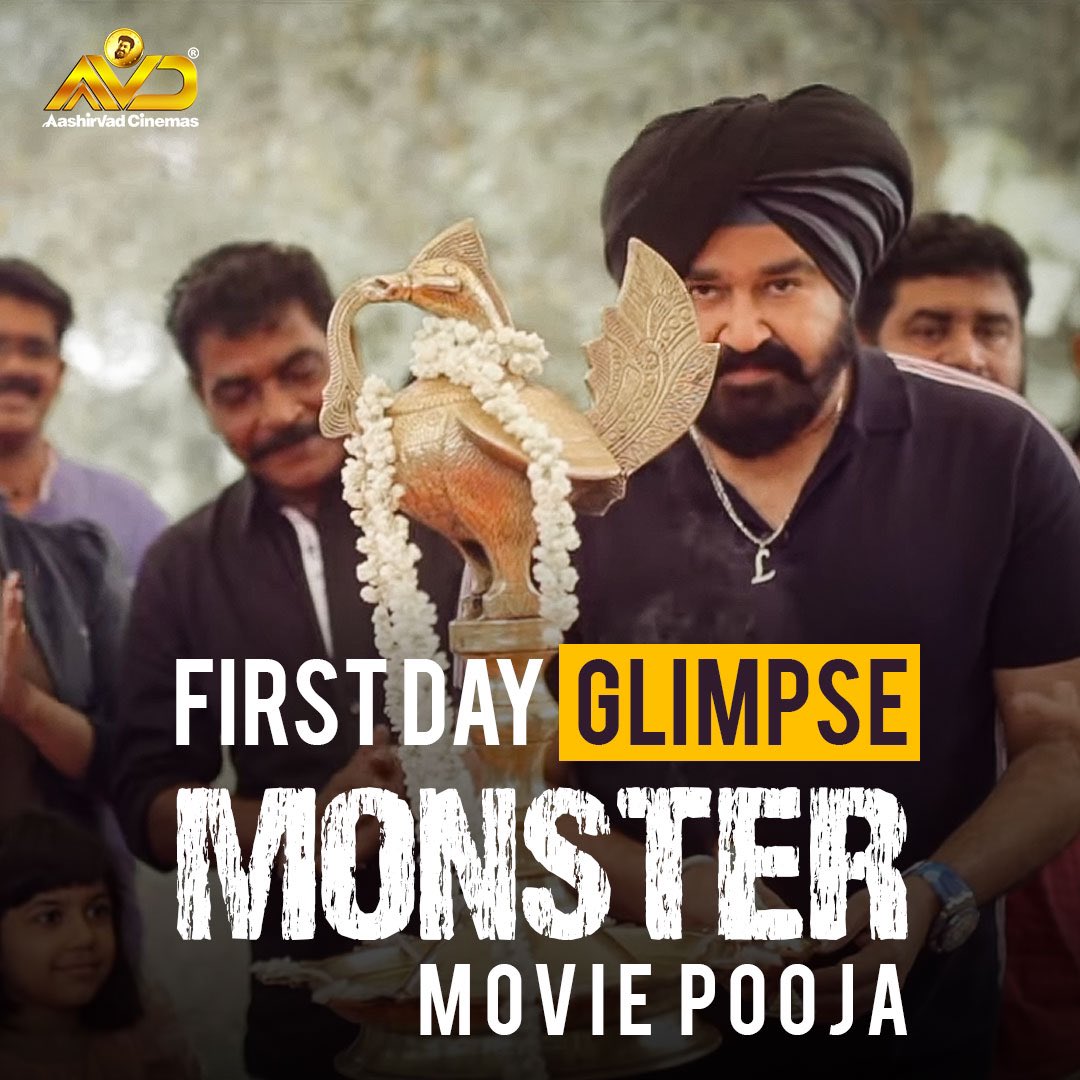 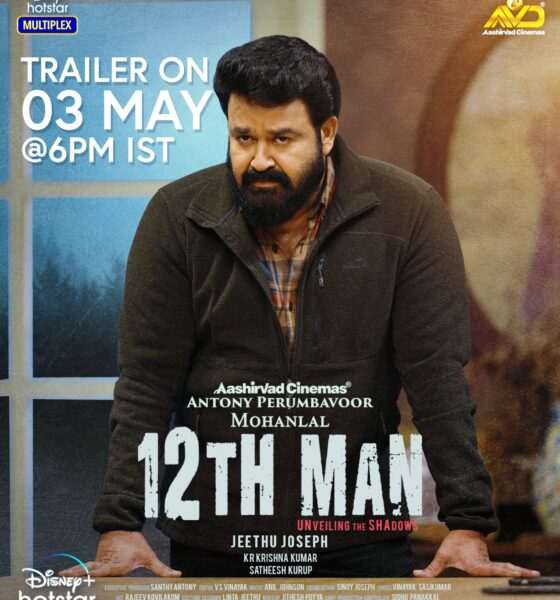 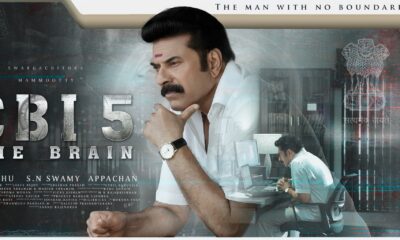 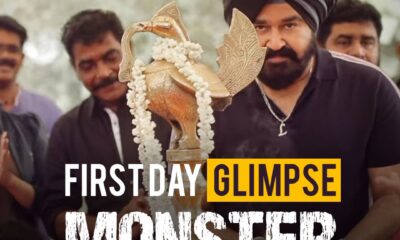