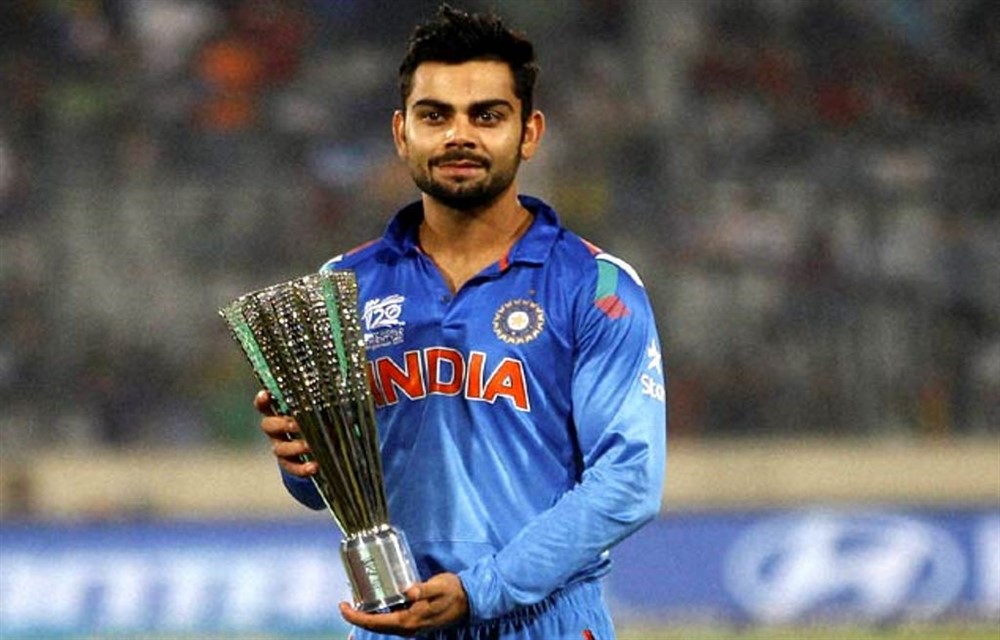 Virat Kohli, part of Royal Challengers Bangalore has been declared fit to play against Mumbai Indians at Bangalore’s M Chinnaswamy Stadium on April 14. The news was confirmed by BCCI via a press release. According to sources, the power player of the RCB has completed rehabilitation on his right shoulder.

Kohli was injured when he attempted to stop a ball near the boundary during the third test match between India and Australia in Ranchi. He had not played since the start of IPL 2017. However, the Shane Watson-led team managed to win only one match and lost two. The team has been placed on the sixth spot on the IPL 2017 leaderboard.

It remains to be seen as to how Kohli will bat on April 14. If he managed to score a half-century, it will be a big boost for the team, which is finding difficult to regain the charm.

Related Topics:IPLIPL 2017Virat Kohli
Up Next

Pune and Gujarat Teams Will Not Play From IPL 2018 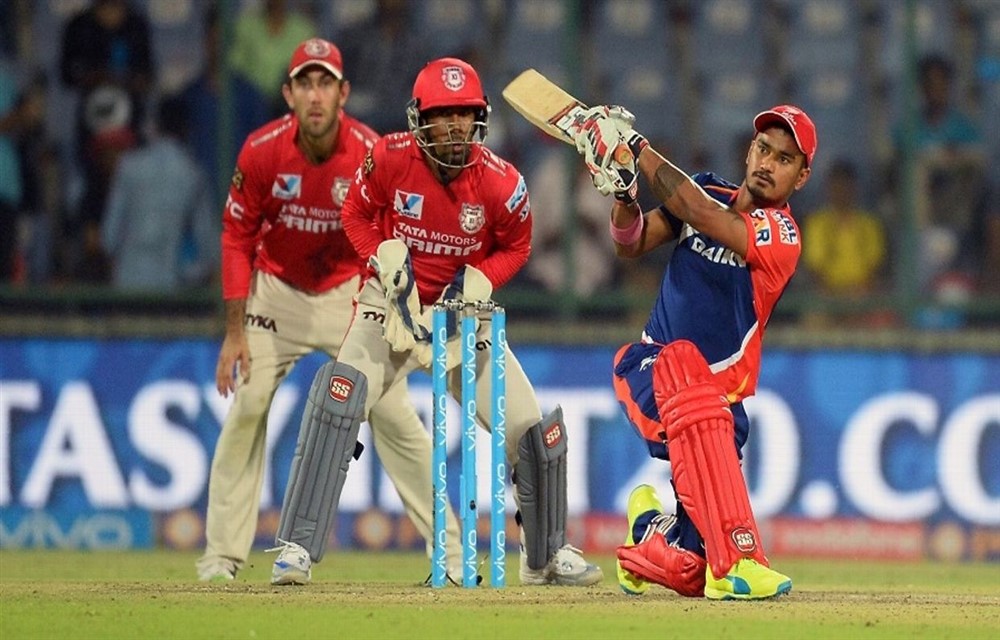 If you are expecting to watch Pune and Gujarat in the IPL 2018, then you are wrong. According to reports, both teams will not play the next year IPL tournament.

If the IPL governing council decides to retain Pune and Gujarat then they will have to reshuffle the matches with 10 teams. It will cause undue delay in the conduct of playoffs and finals. The complete schedule will change if the IPL body decided to play with 10 teams. 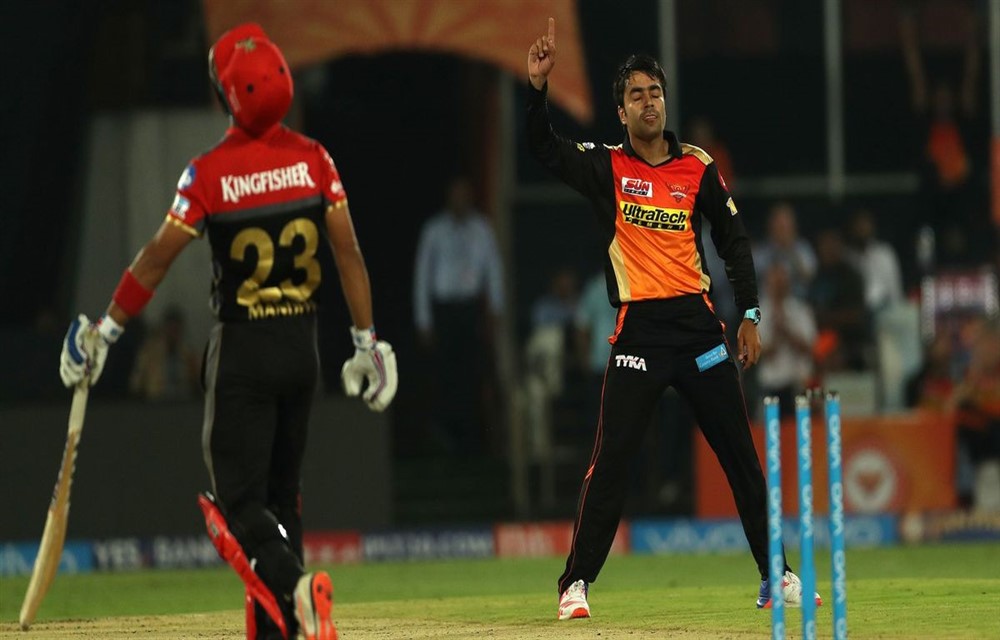 Rashid Khan, leg-spinner from Afghanistan has thanked people for the amazing support during the entire Indian Premier League (IPL). He added that the support of the people helped him to perform better in the cash-rich Twenty20 tournament.

Responding to media, Rashid revealed that the whole of Afghanistan is watching this league. The way they are supporting us both, me and (Mohammed) Nabi, it is just amazing. He added that the prayers of our people back home help me and whenever we have a game, they all pray for us.

Their back up, their support really helps me and gives me energy.

According to cricket enthusiasts, Rashid had an impressive in not only wickets grabbing but also to put brakes on the opposition run flow. Rashid, meanwhile, disclosed that his success means a lot for the Afghan cricket. He said that it’s not easy for him to come and perform with a positive mindset against the best players in the world.

Yusuf Pathan Feels There Are No Weak Teams In IPL: IPL 2017 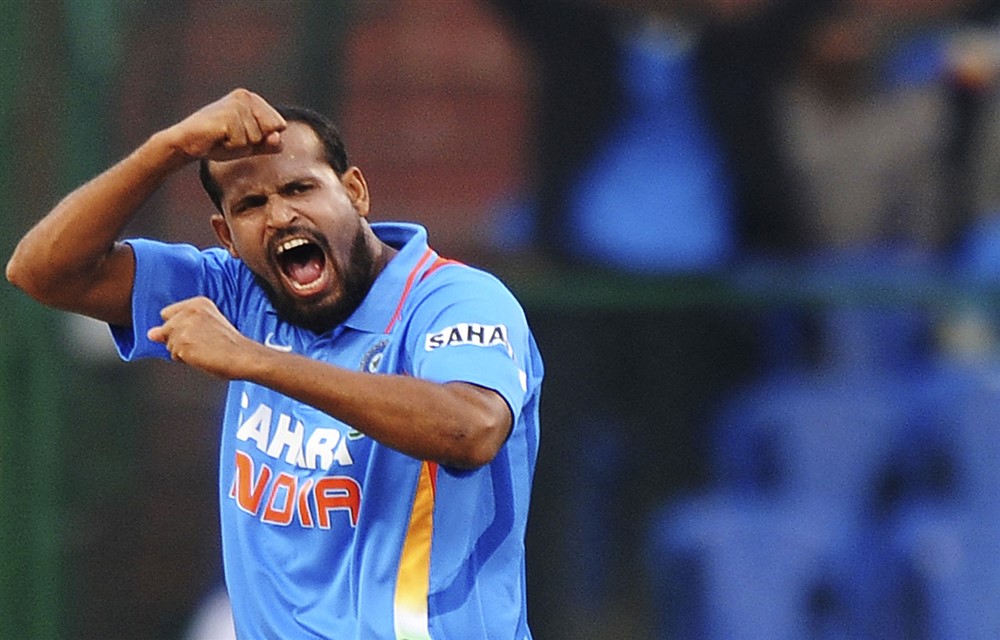 Kolkata Knight Riders have won four of their five matches played so far in IPL 2017. The team is gearing up to have a fight with Gujarat Lions on their home turf, Eden Gardens. Previously, KKR smashed Gujarat by beating them with 10 wickets at Rajkot.

According to Yusuf Pathan, Kolkata has a definite advantage over Gujarat but that doesn’t mean they are on a sticky wicket. The tournament has a long way to go and there are chances for those teams which are on the backside to come up with full energy.

Pathan disclosed that their confidence level is very high but in IPL we can’t rule out any single team as weak, said Pathan.

Gujarat may not have clicked so far, but that doesn’t make them a weak team

Pathan said that fielding is still a cause for concern even though they had an impressive ride so far. However, he is hopeful of his team performing well in the remaining matches to secure a spot in the playoffs. The team mates talk lot of positives inside the dressing room. However, the team needs to improve one few aspects, which they are aware of.

Pathan revealed that Kolkata Knight Riders have a long way to go in the IPL 2017 and need to perform consistently at high level. He is hopeful of good performance from all team mates since there are nine matches left in the season to play. 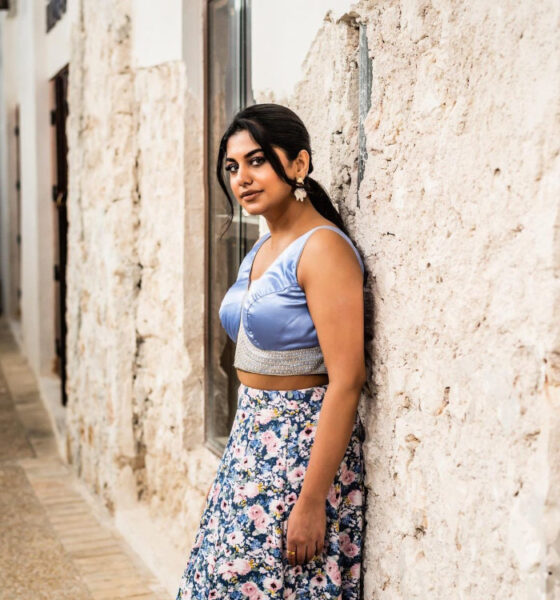 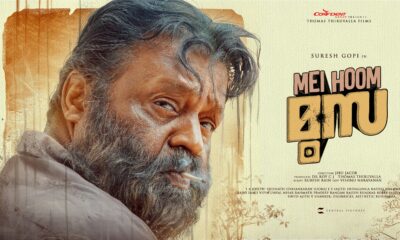 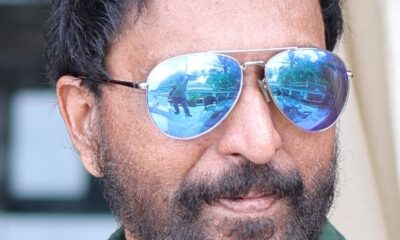